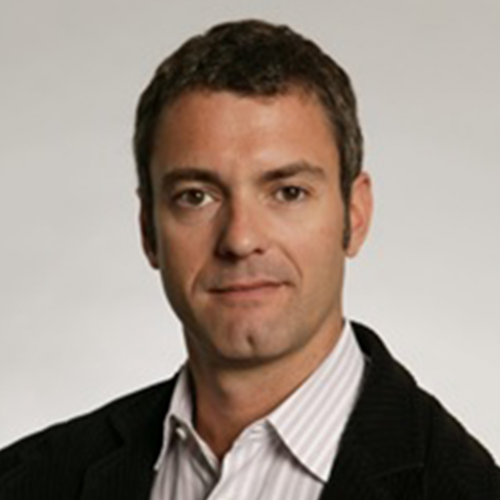 Robert Ivanschitz is the Assistant General Counsel for Microsoft Latin America, based in
Fort Lauderdale, Florida. He is responsible for legal, corporate, government and
citizenship in Latin America and the Caribbean regions, supporting Microsoft business in
46 countries.

In 2015, Robert joined Microsoft Latin America from Microsoft Middle East and Africa
(MEA), where he was the Assistant General Counsel and Head of Legal since 2011. In
such capacity Robert was responsible for supporting and coordinating the regional legal,
corporate affairs, corporate responsibility and digital integrity in all 9 subsidiaries, over
79 countries part of Microsoft’s MEA region.

Robert is no stranger to Latin America. Originally from Chile, he joined Microsoft in 2004
first as an attorney supporting the Caribbean and Central America Region, and then as
a Senior Attorney for Latin America New Markets.

Before joining Microsoft, Robert worked as an Associate for the law firms, New York
offices, of Gibson, Dunn &amp; Crutcher (1998-2000) and Proskauer Rose LLP (2000-2004).
Robert holds a Law Degree from the Catholic University of Chile School of Law and a
Master in Law Degree (LL.M) from Columbia University School of Law. He is also
admitted to the New York bar.